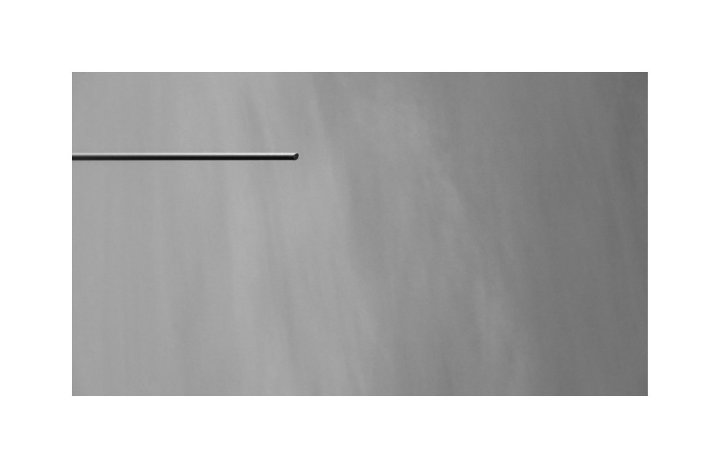 No, don’t worry. Da Beat is not going all woolly and alternative lifestyle on you. He can assure you he’s still well grounded with his feet on earth and his nose in the wind and still has a practical sense of wealth and prosperity. He merely wanted to share the backstory to one of his more abstract and minimalistic images, so as to demonstrate that even those images can have some thought behind them.

There is always something mystical in ancient traditions, especially when they emerged from the far east. FengShui is one of those mysteries, based on ancient principles of primary elements and something called Qi (pronounced as Chi), a rudimentary form of energy affecting all life and existence. A healthy flow of energy or Qi means a long, prosperous, and healthy life.

Of course, this was before the advent of China becoming the #1 economy. Commercial activity has a tendency to eliminate any mystery for the sake of monetary efficiency. Interestingly enough though, a lot of wealthy Chinese businessmen and women, and in fact, entire businesses, still adhere to the ancient principles of FengShui, claiming its necessity for the success and wellbeing of their personal lives or the prosperity of the business.

In this image we see wind represented by a tube like structure (as in “blowing thru a straw”) which is placed horizontal, and water represented by the vertically textured background which vaguely resembles a waterfall. As a side note it may be interesting to know that this image is actually rotated by 90 degrees. The background is really the sky, a sky made up of dispersed clouds blown by the wind; watervapor & wind, wind & water, feng shui.

Da Beat seriously doubts though that the image is considered fengshui compliant in any other respects.